Just over a year ago, LaKota Hotels & Resorts was retained by the new ownership of the National Conference Center in Leesburg, VA to reorganize and re-energize the operation. Since then the property has undergone significant changes and improvements that have resulted in a dramatic uptick in business. Just two years ago, The National was at a financial low, with a downswing that continued into 2014 when the property was purchased and a new management team brought in. That team managed to completely reverse the downward spiral during the remaining seven months of 2014, increasing revenue 34% over the prior year. And in 2015 the new team did even better, with 2015 revenues forecast to increase another 73% and occupancy up 130%. Key players on the new executive team include Vice President and General Manager Geoff Lawson, Chief Marketing Officer Chuck Ocheltree, CFO Kahilua Herlihy, Executive Chef Chris Ferrier and newly-appointed of Food & Beverage Director John Walsh. “The dramatic turnaround at The National is a true testament to the ability and attitude of the onsite team, which is by far the strongest leadership, sales and service group of folks I have had the pleasure of working with in this industry,” notes Sam Haigh, LaKota President and COO. More information is available at www.conferencecenter.com 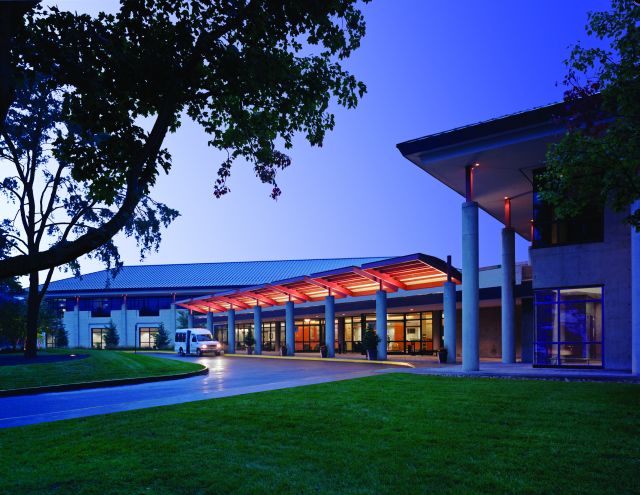