Other Places Nearby:  Cape Cod National Seashore, excellent beaches, the site of the first transatlantic broadcast, bustling and colorful Provincetown.

Meetings & Event Options: Despite the lack of development in the area, you can find a few good opportunities for meetings, reunions or weddings. 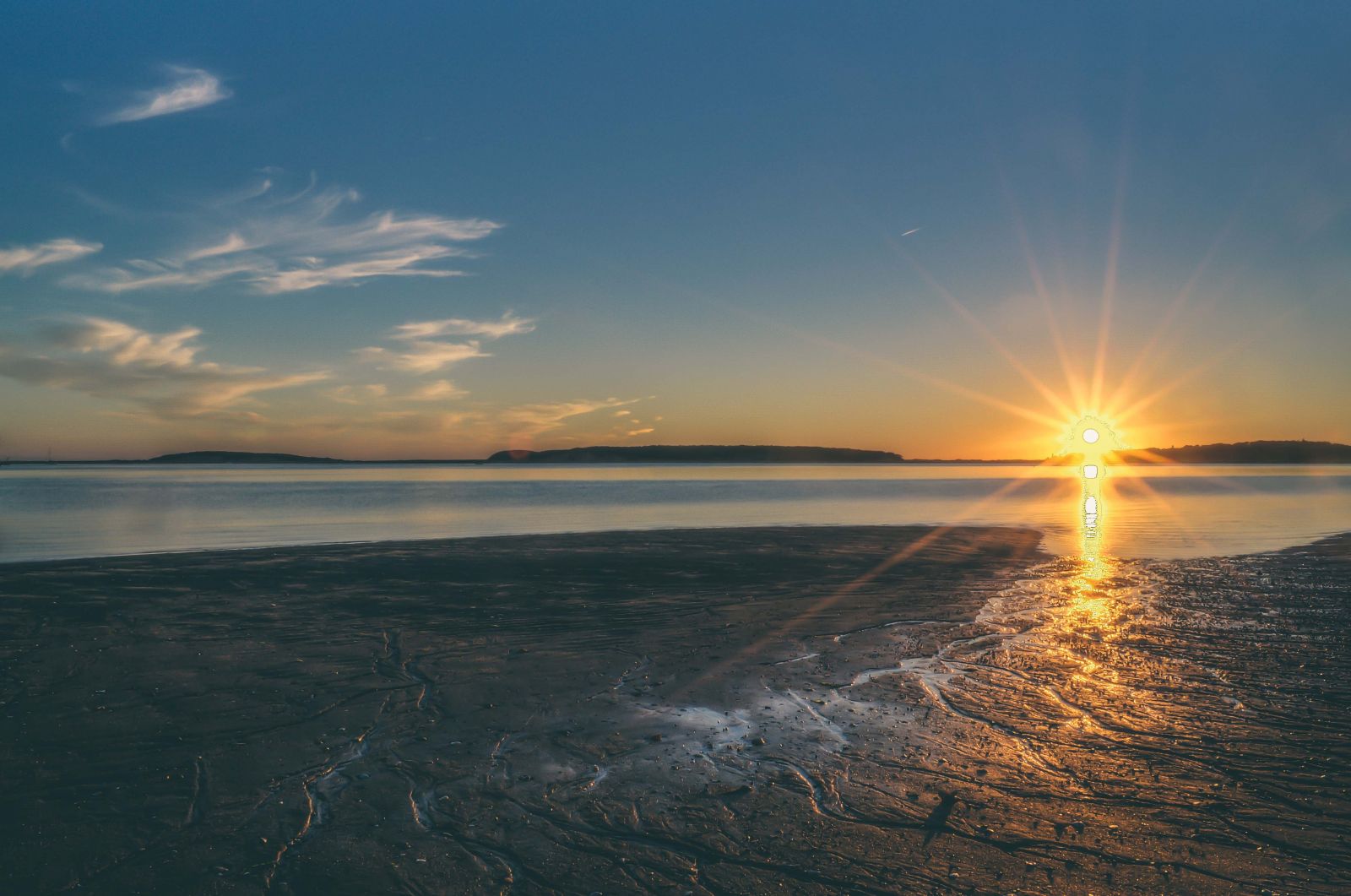 Cape Cod’s shape is constantly changing. This peninsula is really a pile of sand, gravel and rock that was dumped out to sea by a glacial ice sheet. In Wellfleet, Cape Cod's narrowest area, it’s only a little more than a mile between the Atlantic Ocean to the east and the more pristine Cape Cod Bay to the west. Ocean currents batter and shift the sand, gravela and rock debris debris, and forests have grown over the dunes.

On one of the recommended Short Escapes walks, you can visit Great Island, an island until the 1830s, when southward drifting sand closed the gap between it and the mainland. Geologists call it a tombolo, a sand bar that connects islands to the mainland or each other. The narrow connection between the mainland and Great Island is locally called “The Gut.” A similar sand bar lies between Great Island and Great Beech Hill to the south. Another sits beyond that, and then, finally, the last patch of grassy land disappears under the high tide into Cape Cod Bay at Jeremy Point. Hearty hikers can walk all the way to the end of this diminishing strip of land, and, at low tide, see the remains of the area’s 19th-Century town hall. (It’s also accessible by rental boat.)

Islands in the Sun

Before the migration of sand linked the islands, they stood alone in Cape Cod Bay, guardians of Wellfleet Harbor. The Pilgrims were the first Europeans to come to this part of Cape Cod before shoving off to their first settlement on the mainland. They may have found water at a spring you can visit (see the Outdoors section) on the Pilgrim Spring walk. They almost certainly raided the Native American stores on Corn Hill in nearby Truro and had perhaps their first meeting with the Native Americans south of Wellfleet on First Encounter Beach in Eastham.

Home to Native Americans for probably thousands of years because of its bounty of marine life and wild edibles, Cape Cod became an early base for European shore whalers, who built lookout towers on Great Island to better sight their prey. (To this day, bands of pilot whales mysteriously beach themselves on Blackfish Creek, an inlet on the bay side of Wellfleet.) Once the whale hunters spotted a whale from their towers, they’d rush into the water, surround and beach their victim for its valuable meat, oil and bones. In the latter part of the century, a tavern was erected to cater to the hunters, and it operated until about 1740. Only some boulders and artifacts from then remain, thanks to a 1969-1970 archeological dig. These artifacts, though few in number, tell an interesting story of the lives of the early whalers.

One of the ways that the site was dated was by measuring the diameter of the pipe stem bores. Apparently, the pipe stem bores (the smoking equivalent of tree-ring dating) found were consistent with those in general use between 1710 and 1740.  The abandonment date of the site was determined in part by this and the lack of certain pottery that was prevalent by the mid-1700s.

Pieces of wine bottles, buttons and buckles, gunflints, a harpoon, ladies’ fans, pig and sheep bones, and earthenware from Holland, Germany and England were also unearthed at the site. Even more suggestive is an old ditty that local tradition has kept alive:  “Samuel Smith, he has good flip (a froth, spiced ale), good toddy (hot rum toddy) if you please, the way is near and very clear, ‘tis just beyond the trees.” An 1893 letter found at about the time of the dig mentioned an early 18th-Century inn owner named Samuel Smith. One can imagine whalers and sailors drinking ale and rum on Great Island, far from the main harbor. Accompanied by women, they probably roasted a pig for dinner, served it on white plates and smoked tobacco in a clay pipe.

As the shore whaling declined, most likely because of overfishing, the tavern business did, too. By the 1700s, the Wellfleet oyster beds one of the town’s chief assets, were exhausted. By 1800, the forests in the area had largely been cut down and the island stood out as a bare lump of grass-covered sand. A cranberry farm was started on Great Island but didn’t amount to much. In the 1830s, with the land washing away because of the lack of trees, pitch pines were planted to educe erosion.

The land of the original town of Wellfleet, called Billingsgate, is now only visible at low tide on the southern tip (known as Jeremy Point) south of Great Island. This illustrates how quickly it takes for the ocean to overtake land. Much of the town was transported on barges to its present location in the early 1900s.

The area’s early citizens, though, would hardly recognize Wellfleet today. The land, once stripped of trees, is now heavily wooded, largely preserved by the Cape Cod National Seashore. Wellfleet oysters made a stunning comeback in the 19-Century and again in the last several decades. Walkers on the bay beach at low tide may see come groups of mostly men hard at work tending to the precious oyster beds. Much of the forest land to the west and just east of Route 6, the main artery, are now filled with vacation homes ranging from humble to majestic. Dunes more than 100 feet tall tower over majestic Atlantic Ocean beaches. With cold but generally clear water (except during occasional seaweed invasions), impressive surf and no development, the beaches have great appeal to those seeking nature and a beach experience. The area has attracted considerable attention because of the return of Great White sharks. They are drawn by an abundance of seals in the area, whose dog-like heads often bob just offshore. 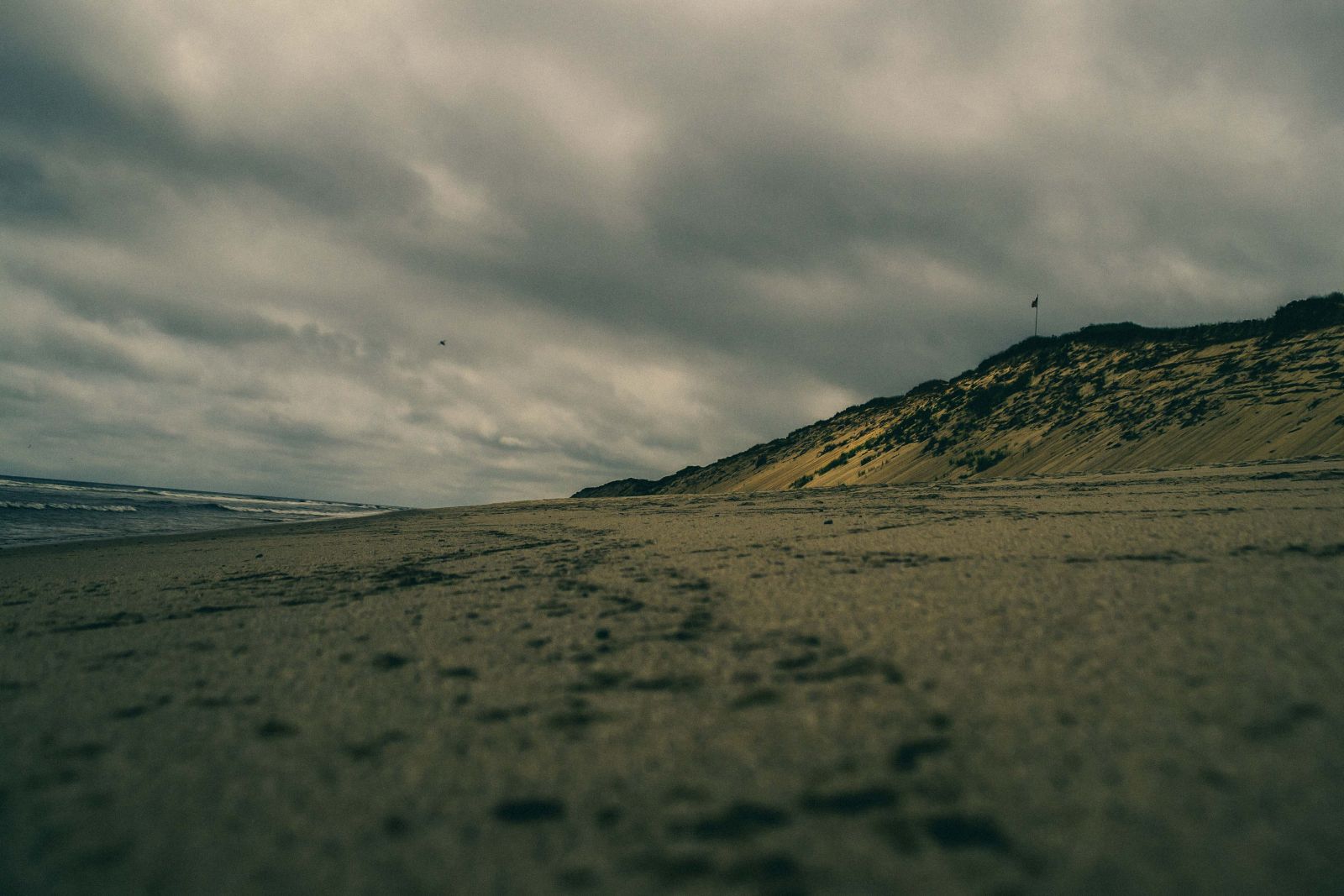 Being primarily a summer vacation spot with development off limits in the Cape Cod National Seashore, Wellfleet has only one chain hotel, no resorts and a collection of independent motels, cabin complexes and camping grounds. Many visitors rent houses for a week or more, and Airbnb has become an important resource for many who want to enjoy the experience of a summer rental without the commitment. Homeaway.com is among several popular rental websites for those seeking a weekly summer rental. Most of the rental homes are nestled in the forest, and some are a short walk to another of Wellfleet’s special charms: a network of kettle ponds. These crystal-clear, freshwater ponds have sand beaches, warm water and are surrounded by forest-covered dunes. They offer surprising tranquility, a romantic location and a great place for young children to swim. Unfortunately, the ponds and beaches are not free from Memorial Day to Labor Day.  Visitors must have beach stickers and can only get them if they prove they are staying in Wellfleet. 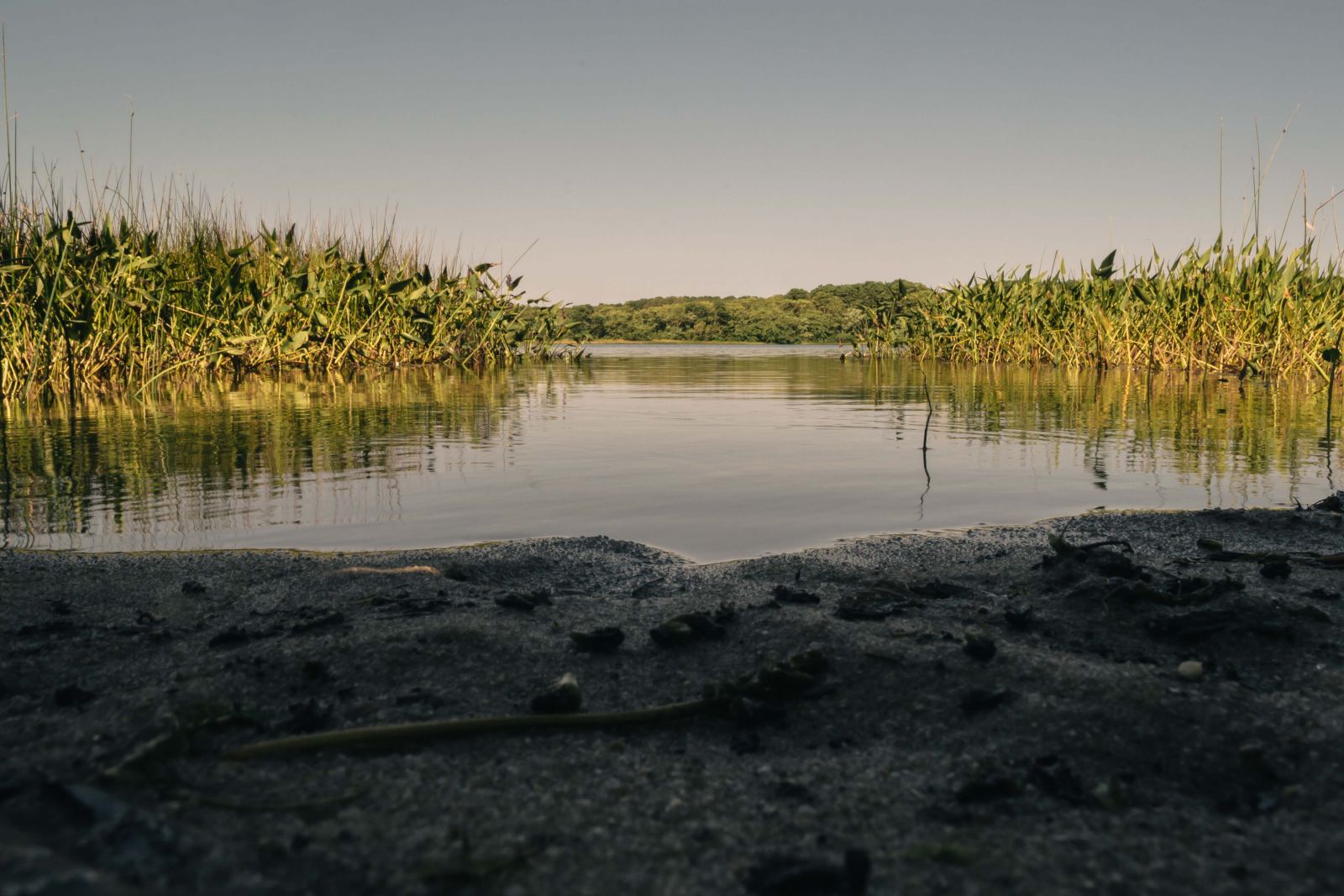 Despite the sophistication of Wellfleet’s summer clientele, it took many years for gourmet dining to arrive in Wellfleet. In addition to some wonderful, reasonably priced family-style seafood restaurants, there are now a few world-class ones. Wellfleet is only a half-hour drive to more dining options in Provincetown to the north or Chatham and Brewster to the south. Long-time visitors and locals, though, know that the best meals often result from picking up fresh fish, shellfish and produce at local markets and preparing a cookout at home with family.