The Highlights: Fabulous Pacific Coast beaches; breathtaking walks, cycling and kayaking in one of America’s most scenic cities; an urban wine and tasting-room trail; artists’ studios; a surfing museum.

Meetings & Event Options: The Fess Parker, a Doubletree Resort by Hilton, and Bacara Resort & Spa offer the most indoor meeting room space; other options include Four Seasons Resort The Biltmore and the Hyatt Centric Santa Barbara. 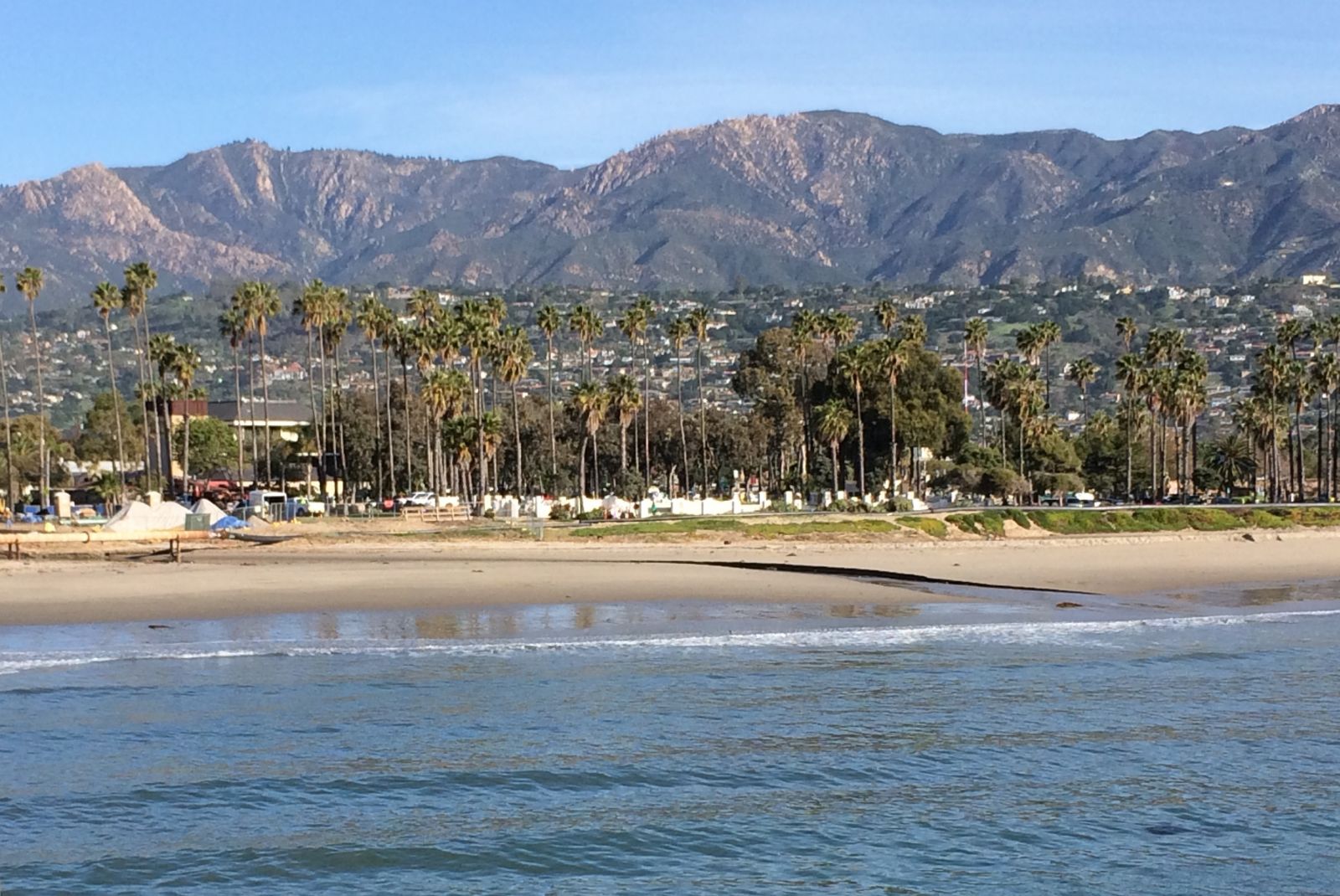 Santa Barbara bills itself as “The American Riviera,” and, like its French counterpart, could easily lay claim to one of the most scenic places on the planet. The central California city’s gorgeous Pacific coastline and beaches are enhanced by the towering, tree-covered Santa Ynez Mountains and the city’s stylish Spanish architecture.

Spanish settlers are responsible for the city’s architecture, including Old Mission Santa Barbara and the Santa Barbara County Courthouse. Sailing from Spanish-ruled Mexico in 1602, explorer Sebastian Vizcaíno survived a big storm on the eve of Saint Barbara’s feast day and named Santa Barbara Channel and Santa Barbara Island — today part of the Channel Islands — in the saint’s honor. Later, a city sprung up adopted the same name. 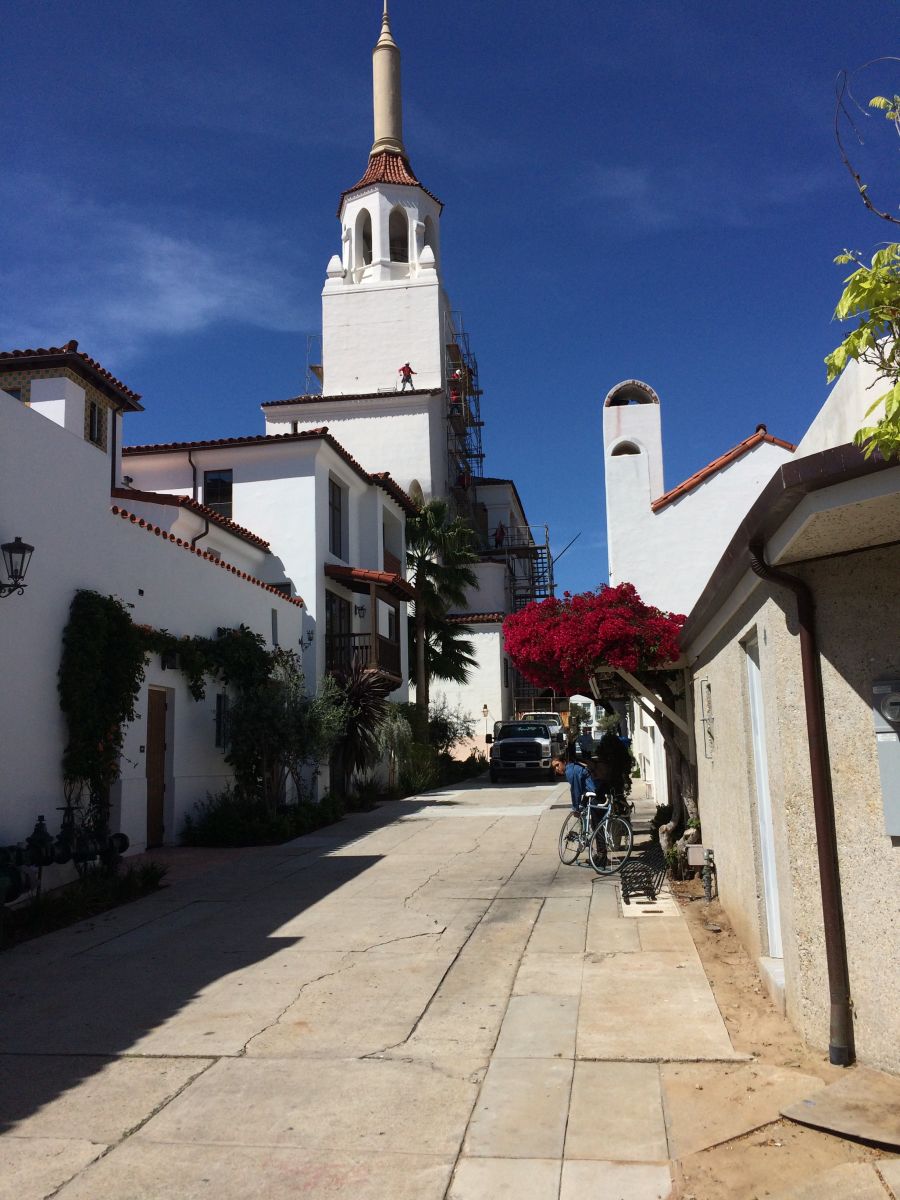 Spanish explorers and settlers returned in the late 1700s. Gaspar de Portola and Franciscan priest Junipero Serra arrived by land from Mexico and built missions and forts. On this Short Escape, be sure to visit the Old Mission and El Presidio de Santa Barbara State Historic Park.  The 5 1/2-acre park in downtown Santa Barbara preserves the site of the last Spanish fortress founded in Alta (Upper) California in 1782. Two of the fort‘s original adobe buildings — El Cuartel and the Canedo Adobe still exist — and are open to the public.

Most of the city’s old architecture was destroyed by a massive earthquake in 1925, but civic leader Pearl Chase convinced city planners to rebuild in Spanish Colonial Revival style. Thus was born many of today’s structures and their whitewashed adobe walls and red-tile roofs. Downtown streets reflect the city’s European past with Spanish names such as Ortega, Gutierrez and Cabrillo. 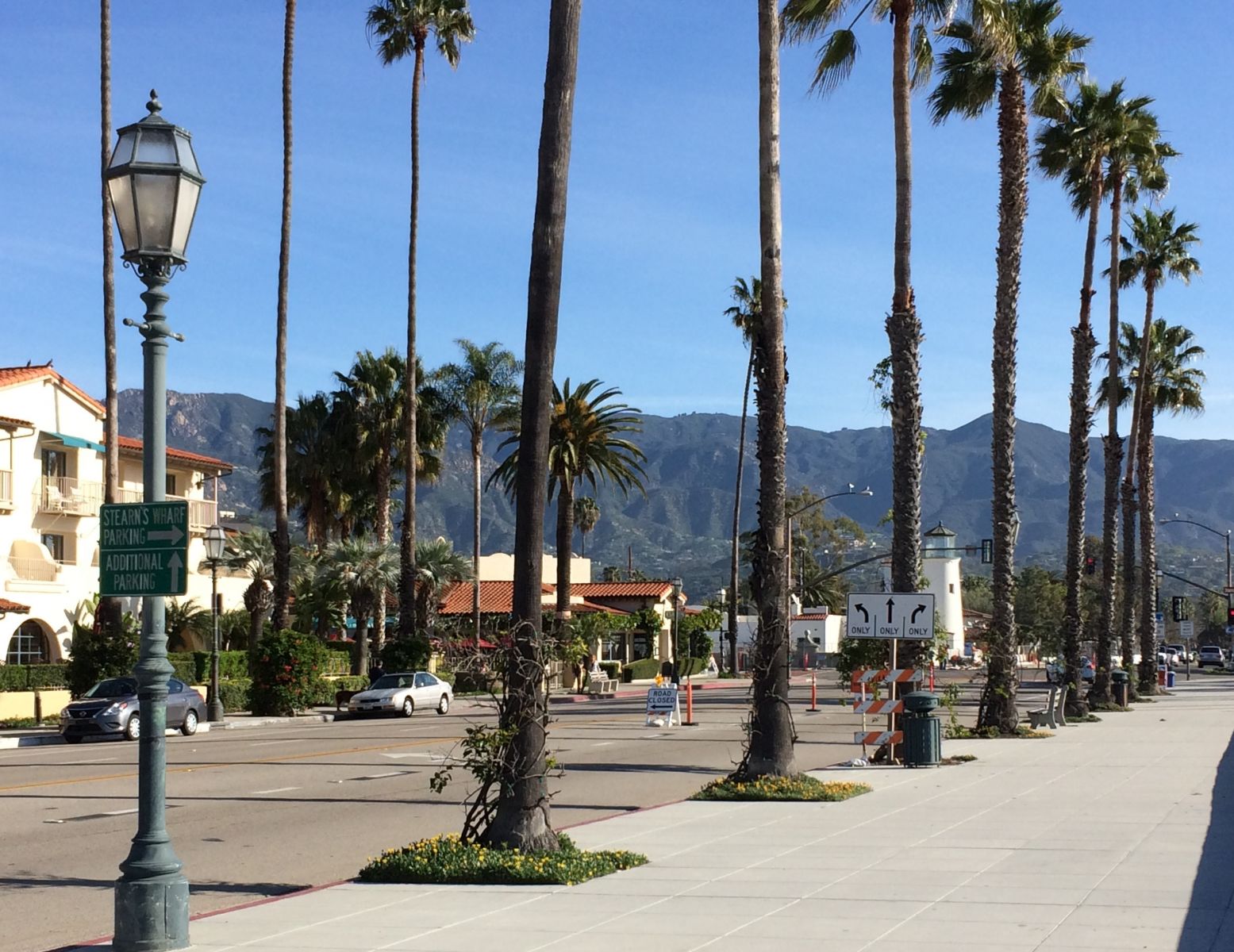 The best way to immediately experience Santa Barbara’s geographic splendor is to head to the waterfront walking and biking path parallel to Cabrillo Boulevard. The path — also popular with joggers, skateboarders and rollerbladers — provides quick access to shops, restaurants, wine-tasting rooms and craft breweries. A must-see stop is Stearns Wharf, a deep-water pier that extends far into the harbor and provides a magnificent vantage point for viewing the city and its glorious mountain setting. 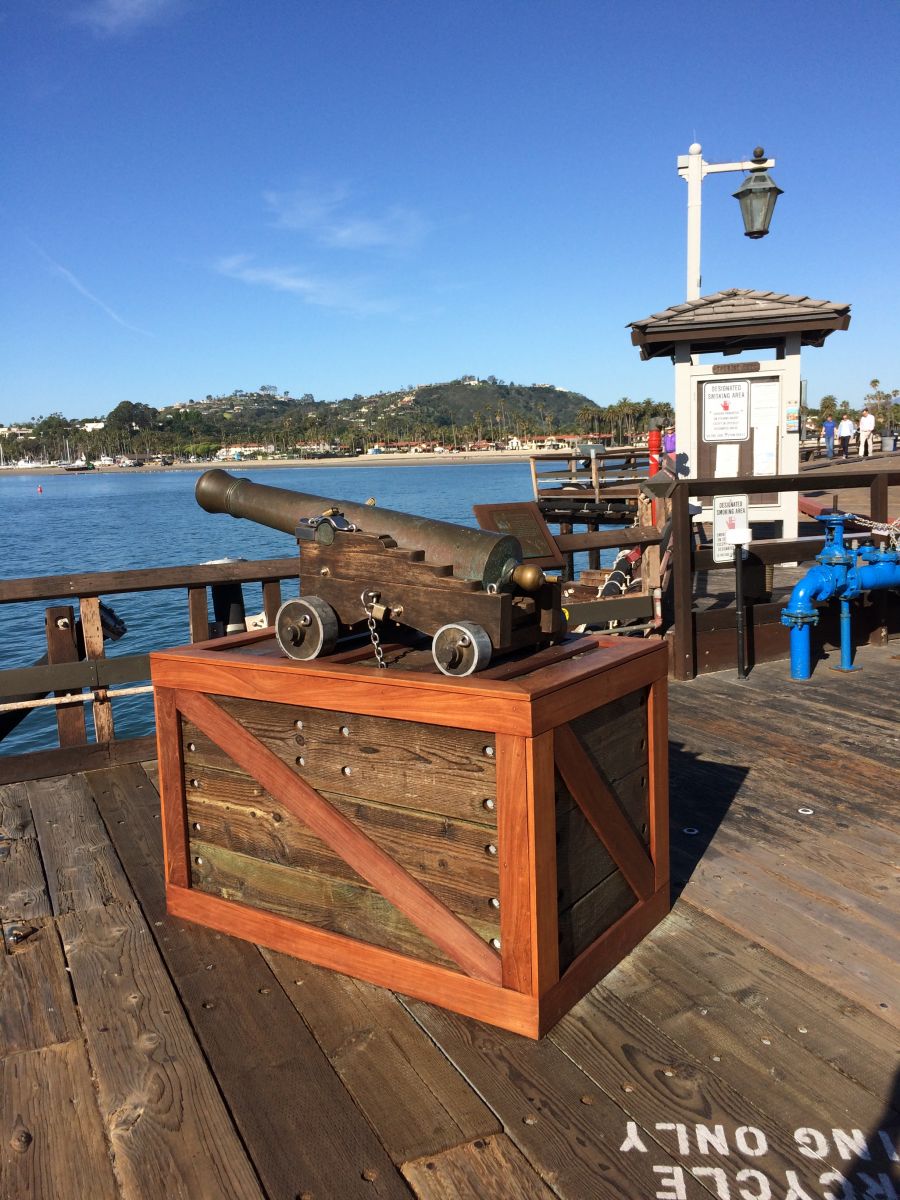